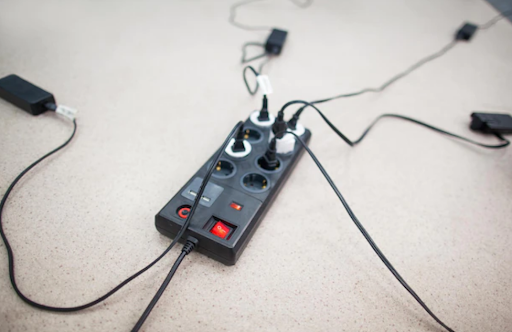 It often so happens that you find a particular electronic appliance not working out of the blue, or a spark in the power outlet when you switch it on. You may also have noticed that sometimes while everything is working normally, the lights may suddenly become all too bright for a couple of seconds. All of these particular phenomena point toward a power surge.

What Is the Definition of a Power Surge?

Surely you have an idea about what a power surge is – it’s also referred to as an electrical surge just so you know. But here is how you actually define a power surge as. They are the sudden spikes in the electrical voltage that can occur at any given moment. Power surges, the majority of the time also go unnoticed, which is why they are sometimes the root cause of unexplained damage to certain electronics and appliances.

But there are certain factors that are determined as the causes which can potentially trigger a surge and very few tell-tale signs too of a surge occurring or to determine if the damage is because of a surge. Nonetheless, there are methods of providing surge protection home based and individually for electronics too.

The thing about power surges is that the damage they can cause to any electronic appliance can be anywhere from nothing or minimal to rendering the device useless entirely. It really depends on the intensity of the surge.

Potential Causes of a Power Surge

As we already mentioned above, there is no reasoning or timing behind power surges occurring but over time there have been certain determining factors that can trigger a surge. Here’s what you need to know.

Lightning is one of the obvious causes of triggering a surge. That could explain why you find your parents unplugging the expensive appliances within the house whenever a storm’s approaching the area. A single lightning bolt carries within it millions of electrical volts that find their way into our homes through underground cables, poles, satellite dishes, or transformers even. And the damage can sometimes be quite intense – to the point that whichever device is affected may need some serious repair or would need a replacement.

Faulty and old wiring has a lesser electrical resistance which is why when it comes into contact with a conductor, it is bound to let off a surge. But how do you tell when the wiring behind outlets is faulty? Here are some tell-tale signs that you can watch out for:

Whenever the power is restored, the sudden burst of electricity back into the home can trigger a surge or multiple ones because though it’s a one-off where the electric supply is restored, it is still a high voltage level. That could be the case even if your power has been restored after a breakdown in the neighborhood grid or at your home after any in-home electrical repairment session.

Is There A Solution To Stop Power Surges From Occurring?

Unfortunately, even with all the technological advancements in the present day, there is no permanent solution to eradicating the problem of power surges. However, there are certain ways by which you can temporarily protect your home’s electronics and appliances from incurring any damage by power surges.

Local electric companies sometimes provide surge coverage plans to their customers. What these plans entail is that for a monthly fee your home’s electronics and appliances (as listed within the contract) are liable for monetary compensation. If they have been damaged or require replacement due to a power surge, you will be offered a compensation. It’s a much better alternative than landing up in hundreds of dollars’ worth of bills in having to replace or repair any high-functioning appliance.

What to Take from This

So we hope this article was able to answer the question of why power surges are not to be taken lightly. They can be very damaging if so and that means spending a lot of money on repairs. Sometimes they can also be dangerous enough to trigger short-circuiting within the home.

Look into your options for providing protection against power surges. Head on over to www.firstenergyhome.com today and check whether you’re liable for their surge coverage plan. Otherwise, there are more options, just scroll up! 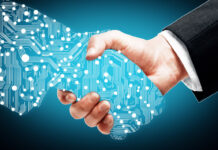 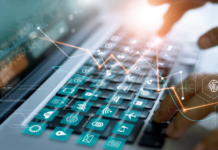