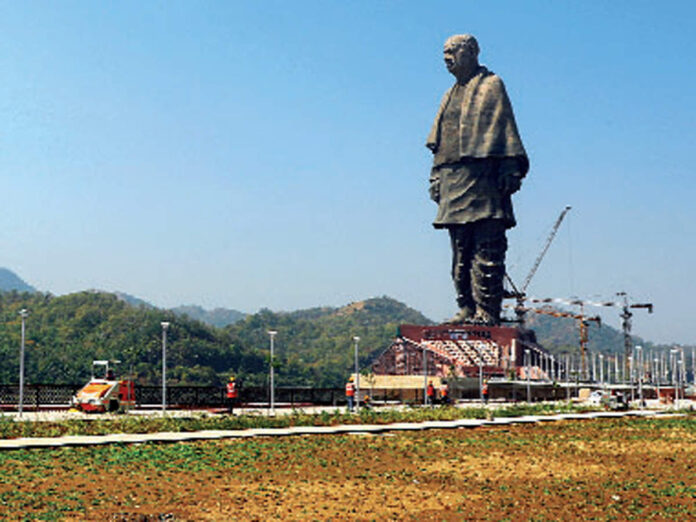 India has always been culturally and historically rich and a famous travel destination among individuals across the world. Furthermore, when it comes to popular sightseeing attractions in our country, the state of Gujarat usually has a lot to offer. The Gujarat state, home to the National Salt Satyagraha Memorial, Gir National Park and the beautiful Rann of Kutch, is now renowned for its magnificent Statue of Unity.

Situated on the shores of River Narmada, towering over the famous Sardar Sarovar Dam, the Statue of Unity has smashed world records for being the most towering statue in the world. Aptly named the Statue of Unity, the massive structure that stands 597 feet tall reminds the country and the world of Sardar Vallabh Bhai Patel, popularly known as the Iron man of India and his unyielding devotion to building a unified India.

Inaugurated on Sardar Vallabhbhai Patel’s 143rd birth anniversary by respected Prime Minister Shri Narendra Modi in 2018, the Statue of Unity and the nearby places now serve as the most scenic tourist attractions you can explore via renting a car through a cab booking app.

A complete Statue of Unity Itinerary

Apart from witnessing the grandeur of the Statue of Unity, tourists here have access to several exciting attractions nearby. Here is a comprehensive ‘Statue of Unity’ sightseeing itinerary you can follow if you wish to plan a trip with your family or friends.

From the ground up to the statue’s shins, the initial level contains a museum highlighting Sardar Patel’s contribution to India’s independence and a memorial garden. The second level spreads to the thigh region of the ‘Statue of Unity’ at 149 meters. The third level comprises a gallery with spectacular vistas of the Narmada river and the encompassing Vindhyachal and Satpura mountains.

A whole canyon remains filled with stunning blooming flowers and is one of the most stunning tourist spots near the Statue of Unity. Located right next to the magnificent Narmada river, this Valley of Flowers is extended across 250 hectares and 17kms with different kinds of flowers, climbers, grasses and bamboo.

A glance at the Statue of Unity from a distant view altogether! Get to ride a helicopter and glimpse a breathtaking aerial panorama of the most towering statue in the world. The 10-minute ride can accommodate five to seven people at a time, so you can enjoy the helicopter ride with your family and friends to make everlasting memories.

The Sardar Patel zoological park houses interesting members of the big cats family, such as the leopards, royal Bengal tiger, and the Asiatic lion. Here you can witness the ambience of this zoological park on a safari ride and learn about the 12 giraffes, deer, rhinos, antelopes, and roughly 170 species of fauna belonging to seventeen countries.

The Statue of Unity in Gujarat is a must-visit sightseeing location that you can tour by booking a taxi service in Ahmedabad and bring back some beautiful memories. Custom Clear Acrylic Keychains – The Perfect Gift For Any Occasion 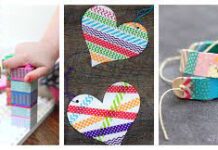 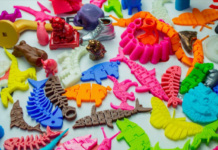