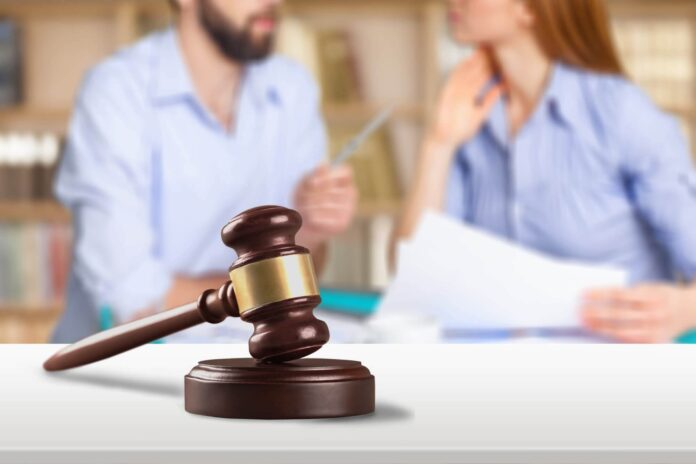 Having a “record” or being charged with a crime can have far-reaching consequences for you or your loved ones. It is one legacy you don’t want to leave. This is because of all the opportunities you may be denied. Having a criminal charge can severely jeopardize your chances of future employment and may lead to a travel ban. For more info on such issues, have a peek at this web-site.

While some jurisdictions allow for criminal records to be expunged under certain circumstances, most do not. This means that if, for example, you committed crimes as a kid, it may show up in your record years later. It’s obvious that having a record can affect your life negatively. This raises the question of what exactly constitutes a criminal charge. Many people are familiar with some legal terms like “being guilty,” “being charged” or first-degree murder, thanks to the numerous police shows on tv. However, a criminal charge is a broad term, encompassing numerous things.

This usually refers to an official accusation by a government body against an individual or an entity. This accusation is usually leveled by the prosecution. This may include the district attorney’s office or the Justice Department. It’s crucial to understand what elements must be present for a criminal charge to come into being.

The Latin terms “actus reus” and “mens rea” are familiar to anyone that has studied jurisprudence. The former means “guilty act” while the latter implies “guilty mind.” These are the key elements that need to exist for a criminal charge to be brought up against someone. This means that you can’t just level an accusation against an individual and expect it to stick. A person facing a criminal charge is arraigned in court. There, the prosecution must prove beyond a reasonable doubt that the accused party acted knowingly in contravention of the law. The accused must also be proven to be in a “criminal” state of mind at the time of committing the said offense.

Any individual or entity that engages in any form of action that satisfies the above conditions can be charged with a crime, hence a criminal offense.

Of course, the proof is not always straightforward. Proving a guilty act is a lot easier than proving a “criminal” mind. For example, a drunk driver that causes an accident is reasonably believed to have acted in reckless disregard for their safety and that of other road users. However, it’s unlikely that such a driver intentionally chose to get drunk with aim of causing a road accident. Even if that were the case, proving such intent in a court of law is extremely difficult if not impossible.

Given the above factors, it’s clear to categorize acts as either criminal or not. However, violent crimes involving bodily harm and possible death are not the only charges considered criminal. For example, financial crimes like insider trading can result in criminal charges and jail time. Knowingly using controlled substances like narcotics can result in criminal charges and incarceration. While many crimes don’t have victims—the so-called “victimless” crimes, they are still violations of the law and are therefore punishable. For example, if you short-circuit your own house and it burns down with no one injured, criminal charges can still be filed against you.

Common examples of criminal charges include:

i)Theft: This is pretty straightforward; you take possession of something without the owner’s permission. Several other charges can fall under this category, including shoplifting, pickpocketing, art theft, etc. For theft to have occurred, the perpetrator must take possession of someone’s property with the intention of depriving them of it permanently.

ii) Burglary: This is more commonly known as breaking and entering. This is when someone forcibly gains entry into a house or property with the intent of stealing or committing any such acts.

iii) Murder: This is the act of taking someone’s life. While it can have several elements, proof of intent is usually paramount. Even when the perpetrator didn’t set out to commit murder, reckless behavior and actions can still result in a lesser degree of the crime. For example, a fistfight that results in death can lead to a second-degree murder charge. While the perpetrator may not have set out to kill the victim, their actions result in just that.

These are some of the many criminal charges an individual could face. Sometimes, a civil issue can quickly turn into a criminal charge. Vandalism, for instance, can become a serious felony if the property destroyed is worth a large sum of money. 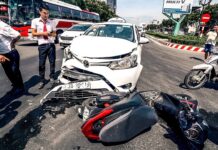 First 5 Things to Do After A Car Accident 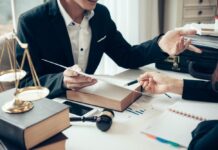 Why You Should Hire An Attorney If You Are Charged With A Crime? 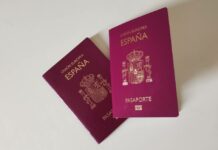