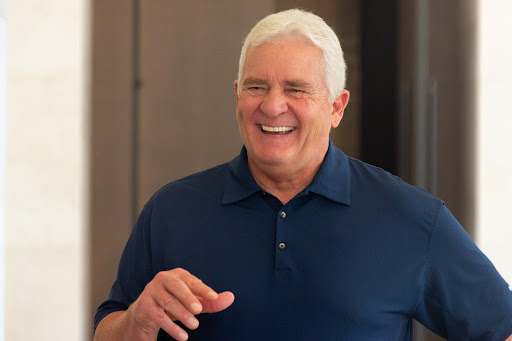 A native Texan from the east Texas town of White Oak has earned a spot on The Forbes 400, an annual list of America’s wealthiest citizens. Kelcy Warren shares spot #227 with the owner of the Dallas Mavericks and star of TV’s Shark Tank, Mark Cuban. Both men have a net worth of $4.6 billion, although Warren tends to keep a far lower profile than Cuban.

Also the 513th wealthiest person on the planet, Warren is a completely self-made billionaire who got his start in the energy industry working at entry level jobs at Sun Oil’s warehouse. Warren swept floors and worked as a welding assistant while still a student at White Oak High School, which allowed him to learn the oil industry from the ground up. Warren’s father was also employed by in the oil industry, and the company he worked for, Sun Pipeline, is now owned by his son.

Warren graduated from White Oak High School and went on to study at the University of Texas at Arlington, where he graduated in 1978 with a degree in civil engineering. His first job after he finished college was with the Lone Star Gas Company. Warren’s mother was born in Louisiana and worked in a department store before marrying his father and becoming the mother of four active boys. Kelcy is the youngest of the Warren’s sons.

Kelcy’s mother did not have a chance to complete high school, and as a result, she recognized the value of a good education and became a motivating force in the lives of all of her sons. It was very important to her that they achieve college educations. The Warren family was also involved in the Boy Scouts, with the father serving as Scoutmaster and his mother serving as a Den Mother for the local troop. The boys were also involved in activities through the local Baptist Church.

Although the Warren household was a happy one, both parents had to work hard to make ends meet and to provide for the needs of four growing boys. Besides their full-time jobs in the oil and department store industries, each of the Warrens took on odd jobs whenever possible, with his father delivering papers in the wee hours of the morning and getting up at 2:30 a.m. to roll the papers and place rubber bands around them.

His parents’ example led Kelcy Warren to begin taking odd jobs of his own at the age of 12. He worked bucking hay, pumping gas, and working with a gang of other teen boys whose job it was to repair leaks in the oilfields. He also worked as a telephone lineman and on a pipeline construction crew — all before he was even old enough to start college.

When Kelcy entered college in 1974, he had enough money saved to pay for a four-year degree. However, he was not used to the freedom that came with being a college student living away from home, and he flunked out in his first year. Shortly after he arrived back home in White Oak, he started working with his father in the oilfields and taking classes at the local community college during the evening. This ended up to be one of the most significant learning experiences in Kelcy’s life. He was readmitted to the University of Texas the following year and went on to earn his Bachelor’s of Science degree in civil engineering.

Kelcy’s began his career in the energy industry after college and eventually purchased his first company in 1992. He went on to become a co-founder of Energy Transfer, which is one of North America’s largest companies. He always tells young people that it’s important to have balance in their lives instead of putting too much emphasis on success and achievements. As a way of giving back to the Texas community, Kelcy Warren established an endowment in 1997 at the University of Texas in Arlington, his alma mater, in honor of a professor who encouraged him in his studies. 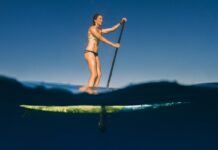 Discover the benefits of swimming on SUP boards 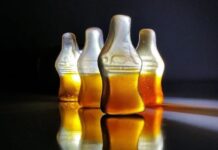 Understanding the Effects of Delta 8 Edibles 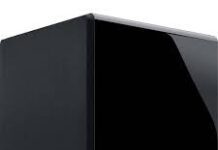